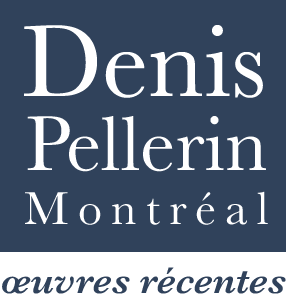 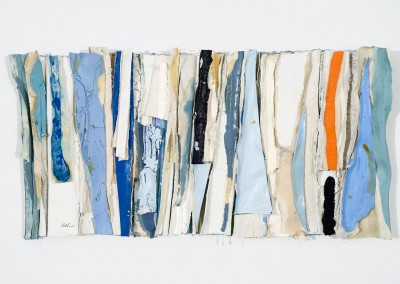 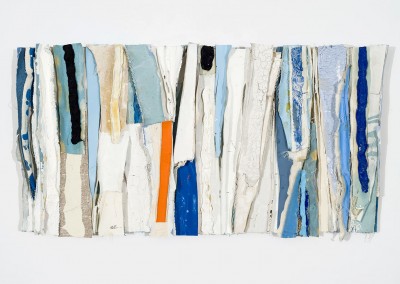 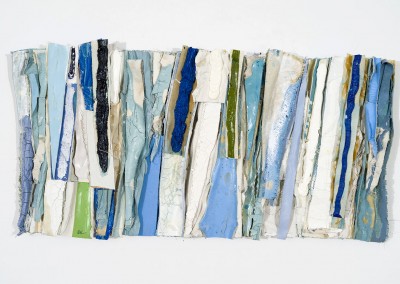 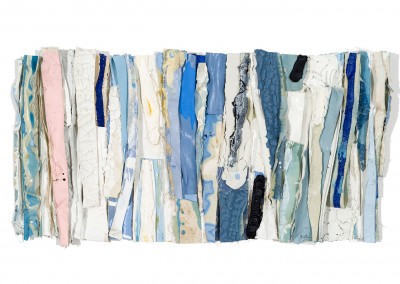 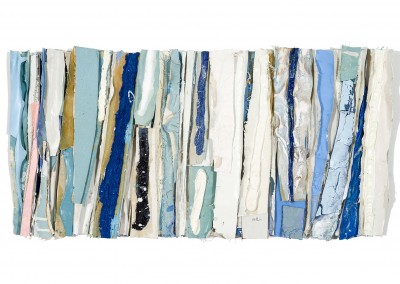 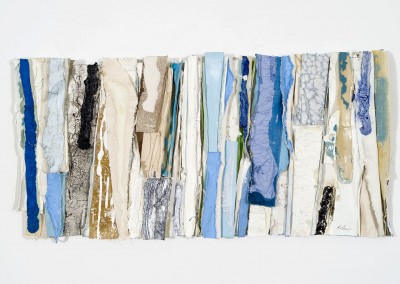 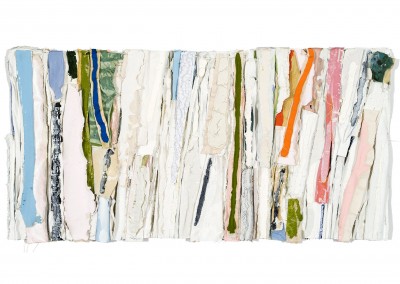 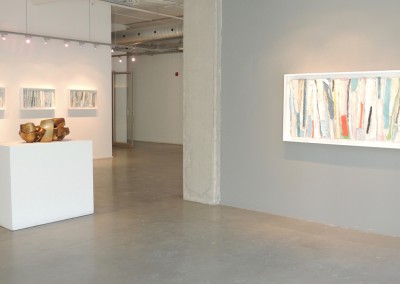 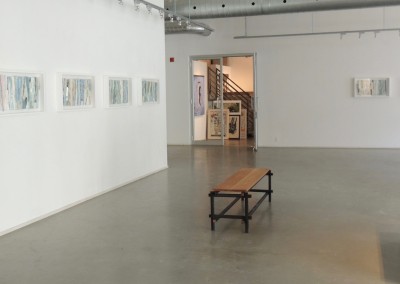 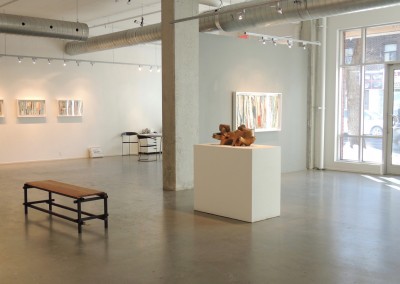 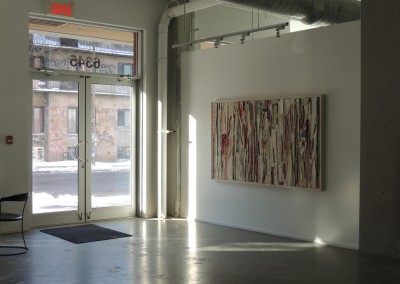 Lacerte art contemporain (Montreal) is pleased to present the recent works of the painter and collagist Denis Pellerin.

For more than twenty years, Denis Pellerin has been working from a multitude of materials. Thanks to his mastery of various pictorial techniques, such as painting and drawing, as well as a particular technique of collage, Denis Pellerin came to a construction of his paintings. Pellerin erects the high-density surface of his paintings through the processes of collection, accumulation, sorting and assembly. He coordinates on the web the disposition of the so-called poor raw materials, close to L’Arte Povera.

Pellerin is interested in the residues of his creative workshop: the shreds of canvases, the bottoms of dried paint pots, the crumpled paper, the bits of frayed string, the cracked varnish, the pigment debris he juxtaposes and harmonizes up At the end of a balanced assembly. Among the dozens of recent works, there are a few sheaves of color or textures. Further on, one can perceive the minimalist or multicolored effects, always placed in equilibrium, in the space of the surface and well arranged.  It is to be enamored of it; Sometimes you would think it was an accumulation of dried bark, but it is not. Here, the artist alters the raw material and the surface of the painting in order to emphasize the precariousness of the painting. For Denis Pellerin, his approach “… emphasizes a certain liberated, exacerbated, un-domesticated, untreated matter”.

Born in Ham-Nord in 1953, Denis Pellerin lives and works in Montreal. He obtained a bachelor’s degree in visual arts from the Université du Québec à Montréal in 1984. Denis Pellerin uses a special technique of collage, inserting on the canvas so-called poor materials. For twenty-five years, the artist has been pursuing her transdisciplinary plastic quest. In 2013, the Museum of Fine Arts of Sherbrooke devotes a retrospective exhibition to it. His works have been exhibited regularly in Quebec, in several European countries and in North America.